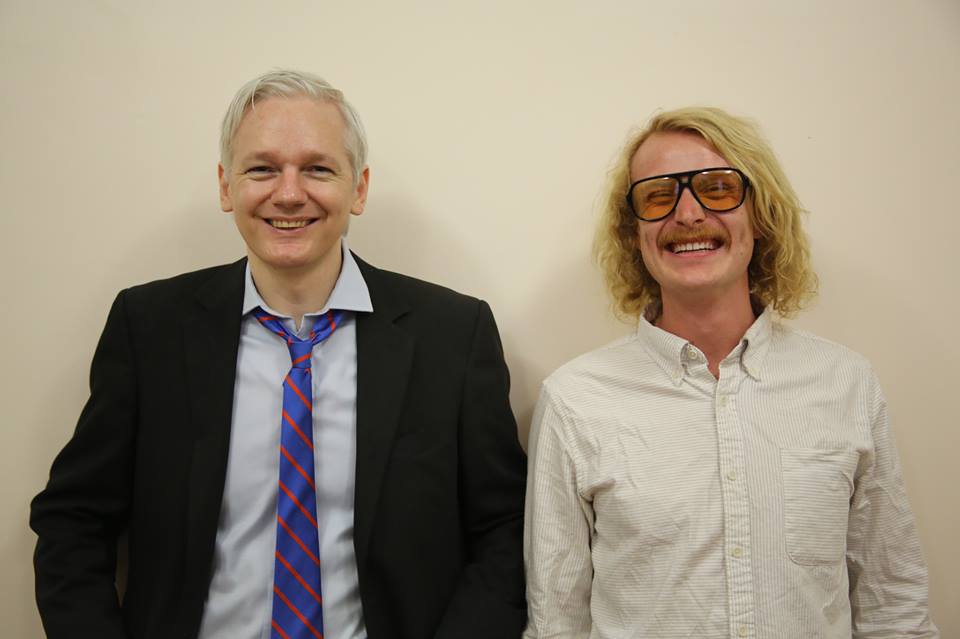 Still to this day Julian Assange remains a resident of the Ecuadorian embassy. Since 2012 the founder of Wikileaks has not stepped outside. The British government won’t even grant him return passage to a medical facility for an MRI.

Ross Harding, the founder of Finding Infinity, earned a trip to talk with Julian after raising the top question on the social democracy organisation oursay.org:

“We want to power the world using only renewable energy! We believe the barriers are not technical or financial, but they are political and social. What are the barriers on this transition from your point of view, and how would you suggest is the best way to speed up the transition?”

The question was asked in a live broadcast from a google+ hangout on the big screen in Federation Square, Melbourne. It was also streamed via SBS and ABC 24.

In typical fashion Ross caught the train from Berlin to London, turning down the complementary plane flight offered by Oursay and Deakin University to meet with Julian Assange – we use about 80% less carbon emissions travelling by train. What transpired thereafter was quite the philosophical exchange.

The Ecuadorian embassy is prime London real estate. It’s situated beautifully, five minutes from Hyde park and across the road from the famous Harrods. Through tight security, leaving all of his possessions behind at the front door including a list of prepared questions, Ross finally shook hands with Julian and they sat down. The conversation began lightly. Topic number one was Julian’s rendition of John Farnham on Juice Rap News: 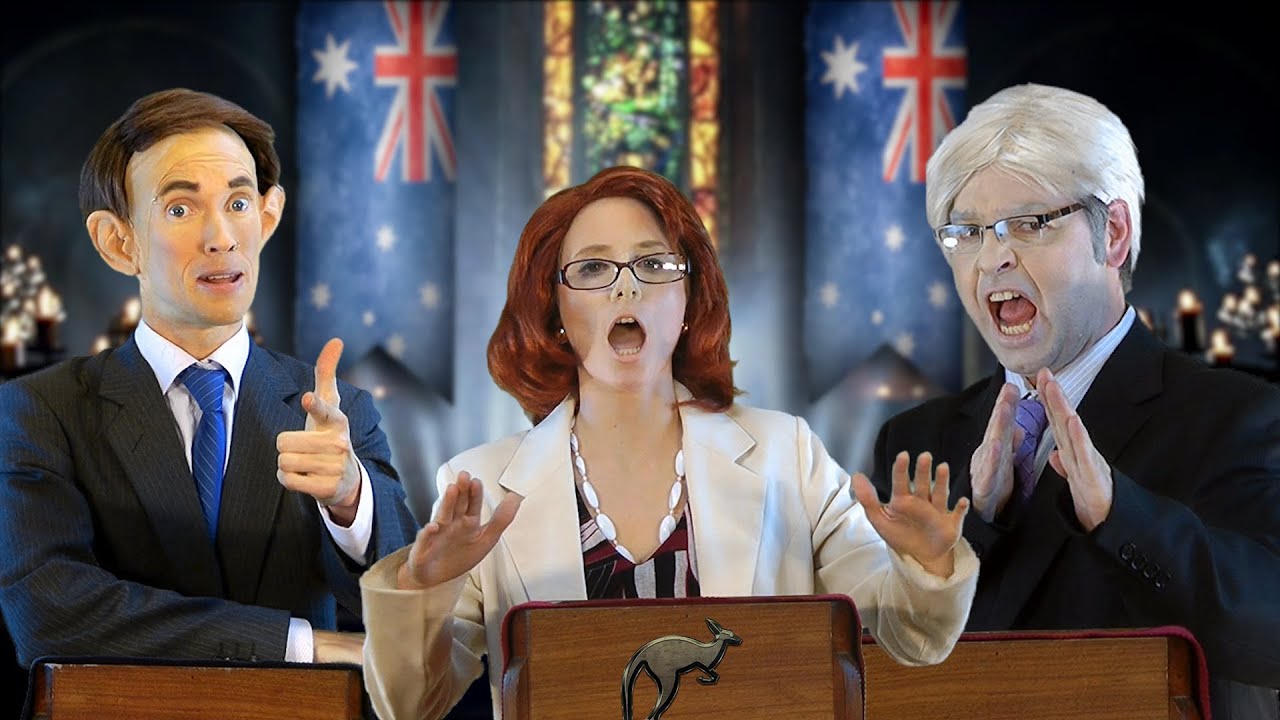 Ross soon realised that the conversation was not going public. Instead of focusing on questions typically associated with Julian Assange –  about Chelsea Manning or Edward Snowden etc – he told him of his goal for Finding Infinity: to power the entire world using only renewables, ASAP.

Julian told Ross of a way of thinking that was developed in the 1950’s that considers the tools one must use to create change. For example, Wikileaks could be releasing a document on an oil company but they still have to get by driving around in their petrol-fuelled cars to do so. Ross realised that “if you wanted to create change against something, you quite often had to use the tools you are fighting against to make this happen.”

Even with the choice of catching trains across Europe or a cargo ship from London to Mexico rather than flying, Finding Infinity’s journey around the world to communicate a future based on infinite resources still relies on an energy system based on burning fossil fuels. “It’s not about being perfect, it’s about doing something.”

Using the tools of your enemy may be a necessary evil to promote change, but uniting with big companies to try and do good is a different story. “No matter how good the company is, if they are big enough someone usually has a problem with them.” Is it a good idea to collaborate with the “big guys,” to work with the current system and create change from within?

Julian’s response was open-minded and direct. He weighed up the benefits and drawbacks of such cooperation. If a big company gets more out of the cause than the cause gets out of the company than don’t do it, but on the other hand, if the cause really benefits regardless, then why not?

This brought about an interesting point made by Julian. That “form follows funding.” An organisation’s form of communication and information provided to us is heavily dependent on the source of their funding. Working with big companies is a challenge Finding Infinity embraces, to spark change from within, taking great care in it’s choices and balancing the cause with the benefits of collaboration.

Leaders, the faces of organisations, are also the faces of accountability and responsibility. Julian was very honest about his own operation. When things go wrong, he says, one cannot simply turn to those people who made mistakes and blame them. He must maintain leadership. Taking full responsibility for the actions of the organisation and moving forwards as a team from there.

Ross mentioned US president Obama, and added his view that all people have good intentions, however there are various reasons that stop them from doing good. From Julian’s perspective he agrees, but with a few exceptions – 99% of the population are good. He said he knows a few evil ones.

Furthermore, big companies and organisations that may do a lot of bad things are not necessarily fronted by people that are intentionally doing bad things – inadvertently doing so by lack of attention to detail, an over emphasis on making money,  or maybe a lack of focus on impactful issues concerning society and the environment. Obama is the face of the USA, but he does not necessarily know everything happening in the country, or is aware of every moving piece in his massive organisation. Nevertheless he is the figurehead of both the good and bad.

“This left me with with an optimistic feeling about creating positive change in people,” says Ross. The only barrier to change is us, people. Influencing all people to change is the goal, but as Julian points out, targeting the influencers, those who already have the ear of the people, and having them see and support the cause is vital. Influence the Influencers. “This is the key to creating change.”