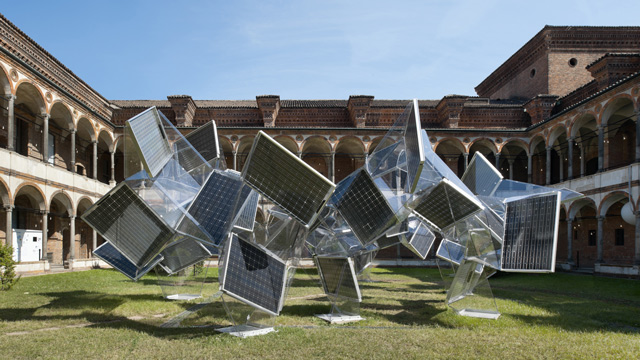 Akihisa Hirata is a young yet prolific Japanese architect, whose work and philosophy harmoniously resonate with those of Finding Infinity. His conceptual work at Salone del Mobile Milano 2013 titled “Energetic Energies” was a multidimensional assemblage of solar panels resembling a giant plant burgeoning out into a cityscape visually canceling its dull artificial angularity while at the same time satiating the infrastructure with infinite power. The installation is meant to collapse the distinction between technology and nature. In the interviews Hirata talks of his childhood in the countryside, life-long passion for insects, his early-age strive to become a biologist emerging as an architect instead – much to his own surprise. Akihisa would remind us that we are a part of natural order and that energy as he understands it is an omnipresent and inexhaustible quantity. 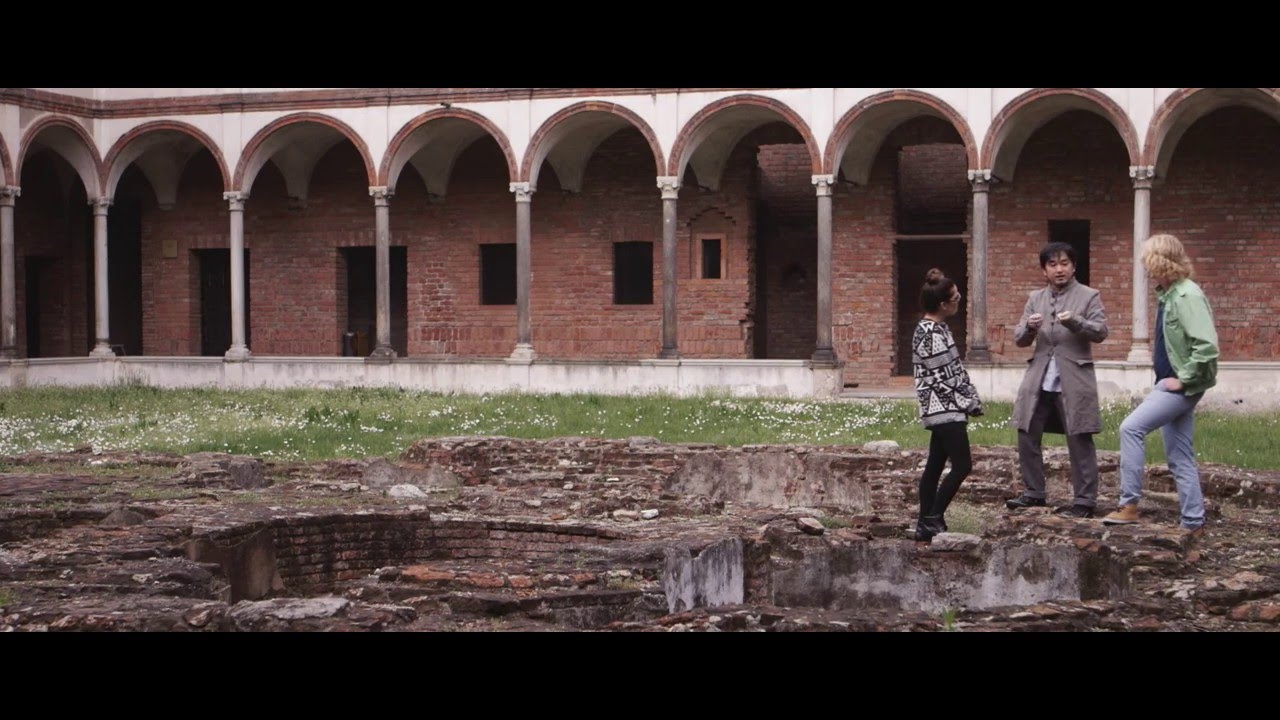