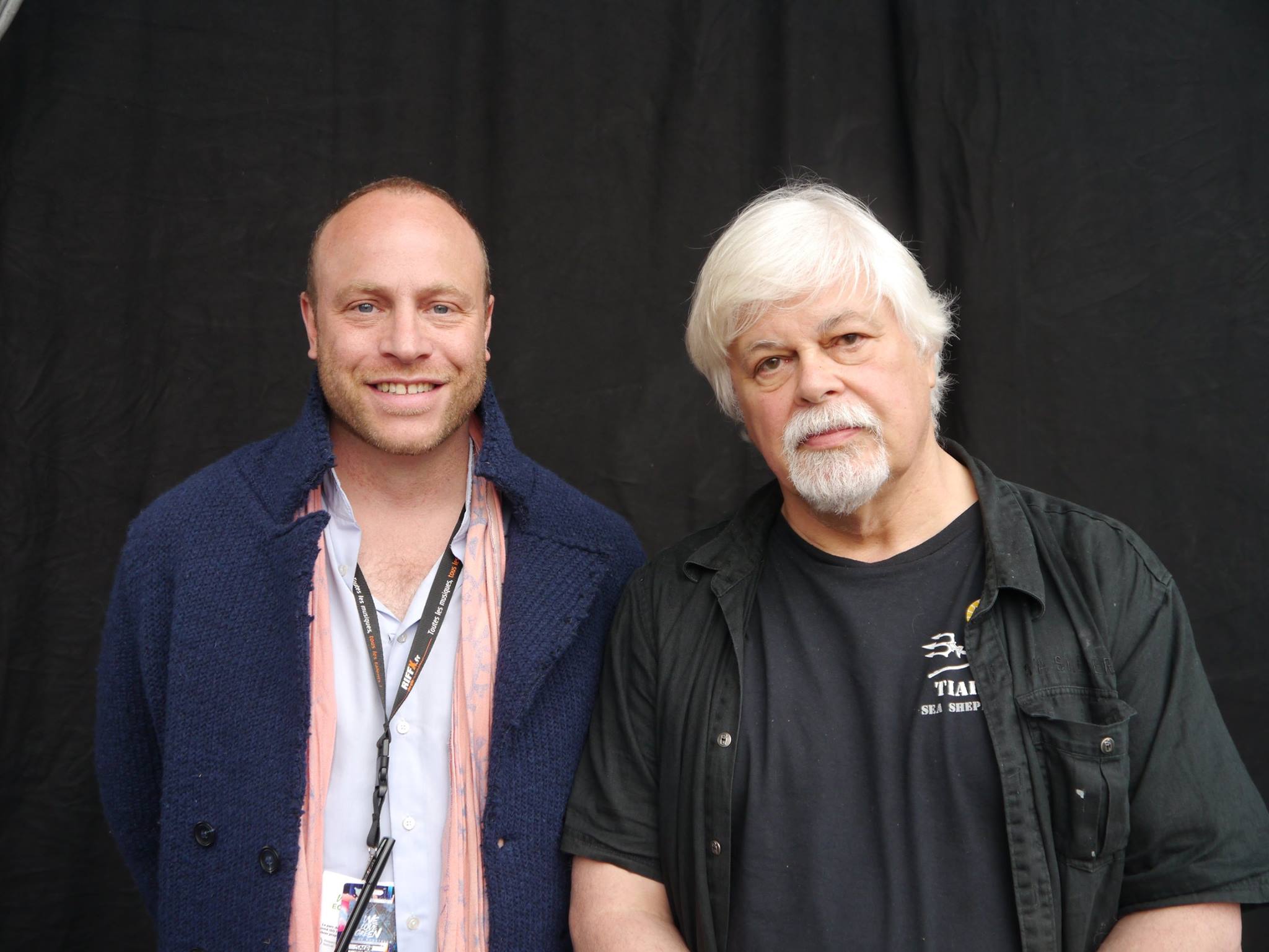 Jacob Bilabel is founder of the pan-European Green Music Initiative, which provides a platform for the music and entertainment industry to coordinate projects in the fight against climate change – with the objective to create demand for innovative and sustainable strategies – both from the climate and business points of view. In 2012 he was co-founder of the Go Group – Green Operations Europe, an independent, pan-European and cross industry think-tank to inspire people in the music festival and events industry to run their operations greener and smarter. 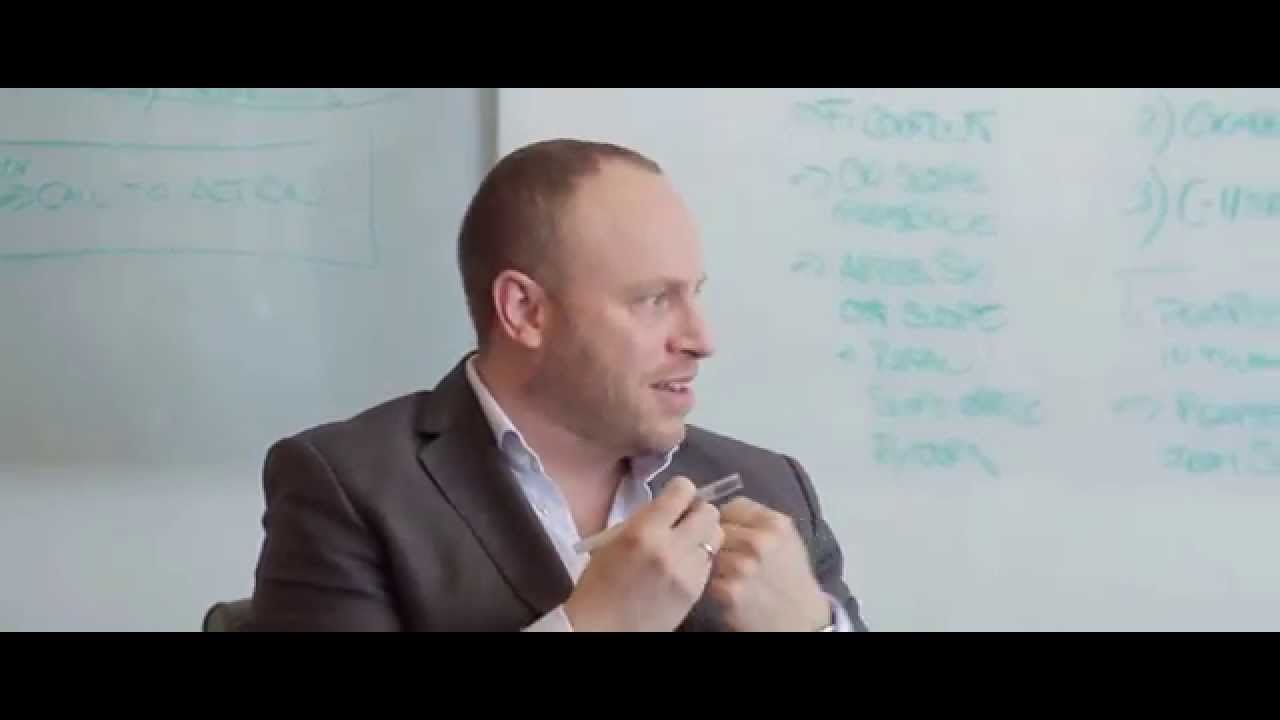 Prior to that he worked in the management of Universal Music Germany. In the following years he set up MySpace’s operations in Germany and became part of the social media advisory board of the Green Party. In the 2005 elections he was a personal consultant to Mr. Joschka Fischer, Germany’s Foreign Minister. Today, he is Managing Director of Berlin based think-do-tank THEMA1 specialised in accelerating the transition to a low-carbon society. He is a mentor at the Akademie der Künste (University of the Arts) in Berlin and founding member of the ReDesign Deutschland initiative. Beside that he is board member of Berlin’s Chamber of Commerce for Creative Industries. Jacob Bilabel is also serving as a part of the German Technical mirror committee for the new ISO 20121 standard for Sustainability in Event Management. 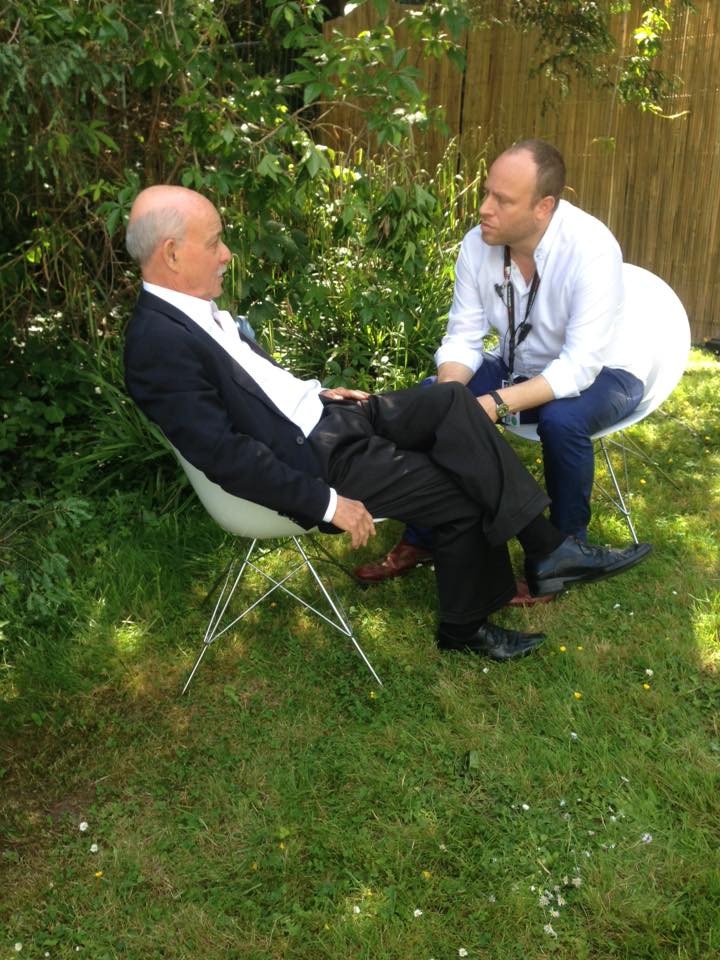