We sat around a table with Frostee on the Hugs and Kisses dance floor to discuss hamster wheel generators and special coins that got you free booze across the globe.

R & M – Frostee why are you excited to play off the Grid?

AF – I love playing music outdoors, usually to no people but I will however compromise for Off the Grid. I’m also playing back to back with a friend of mine which will be heaps of fun. It’s also just nice to be able to let loose in the warmth of the sun. (Additional answer found in prologue of interview)

R & M – If you were given the space of an inner city golf course what would you do with that space?

AF – Ah, that’s a deep question. Umm. If I was given the inner city space of a golf course what would I do with it? I could build a mansion and live like a king, no no no…. I’d build a theme park, called ‘That’s Melbourne’….mmmm nah that’s a shitty idea we already have Melbourne….. Actually I’d probably leave it as park land. Like Yarra Bend. Oh but I’d include paint ball skirmish course. Shit I don’t know I could do a lot or very little with that space. In fact, I would hold a boutique glamping festival, a garden party for the bourgeois and call it ‘off with her head’.

R & M – If electricity ran out for a week how would you go about living?

AF – I’d go straight to Mesa Verde and take all the kerosene lamps to my house. Then I would set up a little team of hamsters and little electricity generating wheel and I would rotate the hamsters through the electricity wheel, so I could use the turntable. Lol sounds like a scene from a Disney cartoon…

Do you know Francis Mallmann? This crazy Argentinian chef who only cooks with fire ? I secretly fantasise about getting away with him and cooking with fire with no need for electricity maybe after the impending apocalypse!! 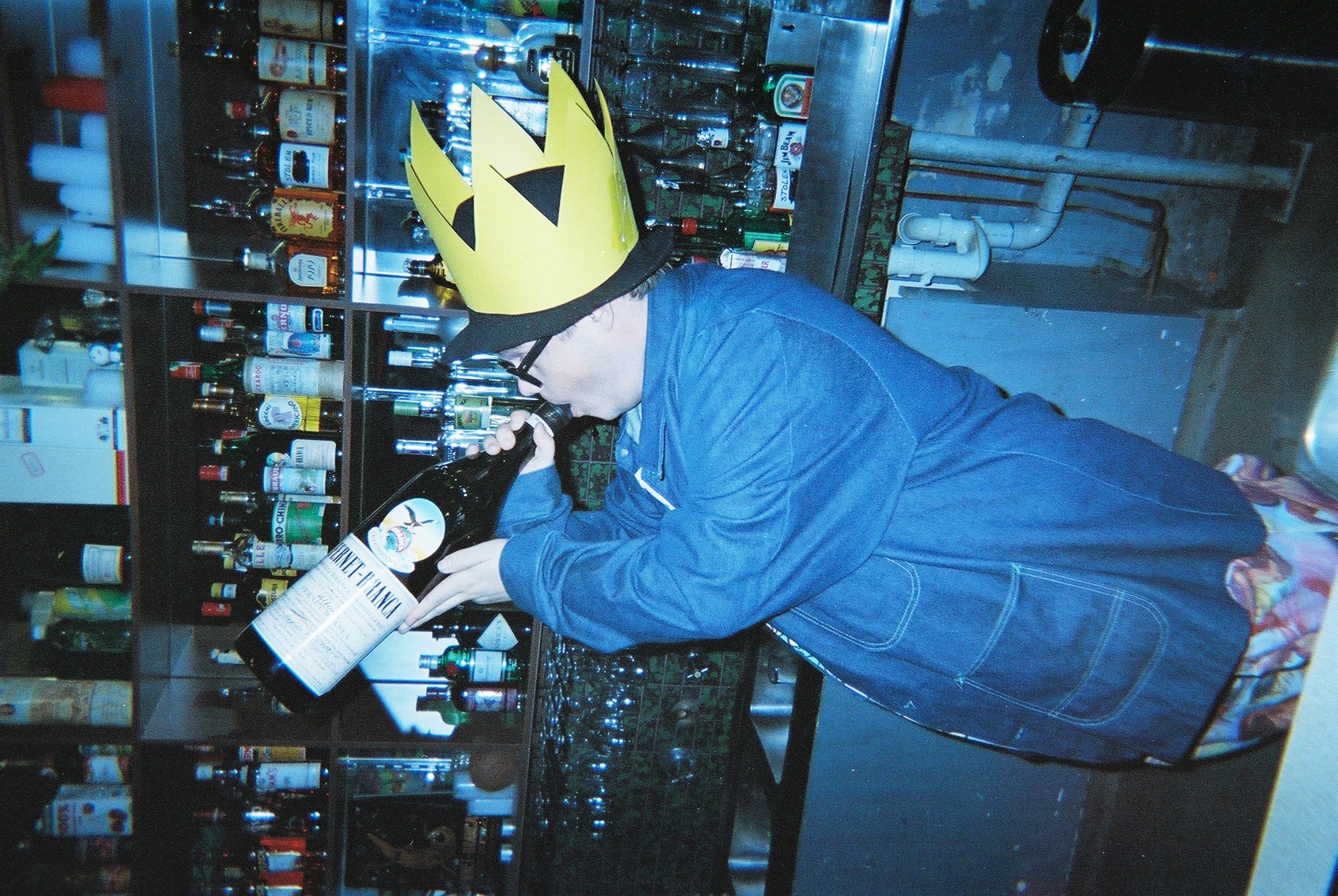 R & M – For a little background information for everyone reading this interview, how long have you been in the scene?

AF – So I started doing community radio when I was 14 in Croydon at Eastern FM. Where I met some people who were working for record labels. Then when I turned 18 I started DJ’ing as a resident at a club in Ringwood which has changed names but is still going. I also did the lights at the underage party at the infamous JOOCE nightclub which was called protein HAHA. This was a while ago… Then I moved to the city and started working at Central Station Records. I met JNETT there in 2002 and from there I started DJING heaps, was in a duo for a bit called “Fukn Posers” with a friend called Jim K we used to play at revolver on Sunday quite a bit. Then I got involved with Honkytonks then Third Class and at the same time started The House De Frost at the Toff, which is now 9 years old. So if you have been keeping track I’ve been doing it for roughly 18 years. Now I have my only nightclub Hugs & Kisses so what’s next who knows…..

R & M – What’s been the most influential moment in your musical career in Melbourne?

AF – There’s heaps! How much do you want to know? Playing with Daft Punk at Myer Music Bowl then after the second show I played for them I drove to Meredith and played my first ever set there, after Crystal castles, all in the one night ….That was pretty amazing. Getting to meet pretty much all of my musical heroes and becoming very close friends with quite a few kindred spirits is something I’ll forever be thankful for. Being able to pull off a show like the Larry Heard show at the Melbourne Town hall, that was amazing. That was probably the biggest thing I’ve done so far personally (along side the team of people working on it of course). In fact, that was definitely the biggest event I’ve been involved with running. The best thing is I don’t class any of it as work, I went to Amsterdam last week to go have meetings with people to talk about local artists, acts and aspects of the Australian scene and just why Melbourne is worth travelling 24 hours to visit. I’ve got a pretty god “job”

R & M – Who are you most excited to see play at Off the Grid.

AF – Miss Goldie, but I’ll have a better look at the line up… Hey what the fuck I’m not on this list?** I might just click maybe attending. Oh I’m on another poster. Andras is also always a good time.

AF – Why am I most exited to play Off the Grid, because it’s the first gig that Bryce Lawrence has ever given me.