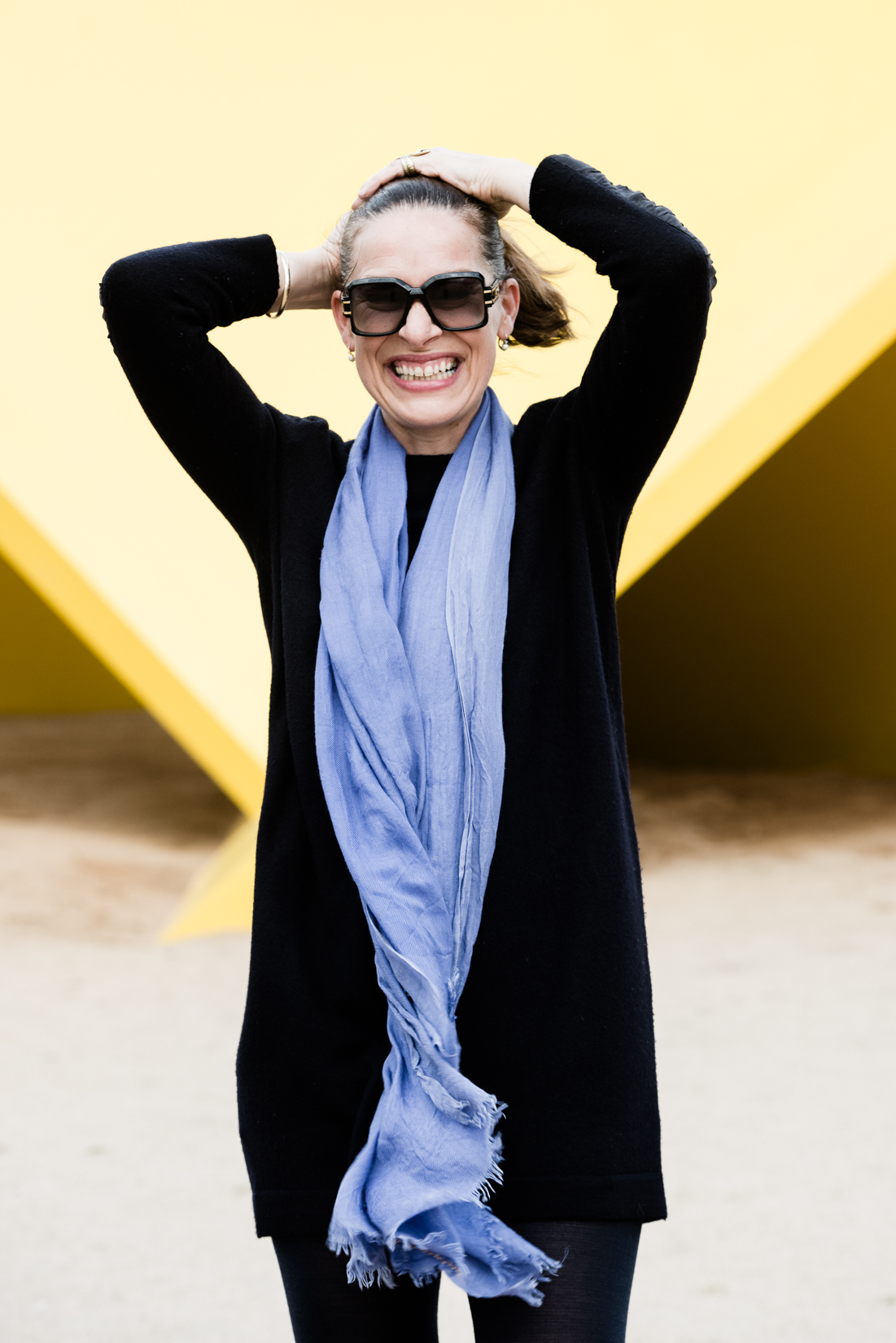 Off the Grid Artist Series: J’NETT

We’re sitting on the verandah of a cafe in Northcote, the dappled sun peering through corrugated Perspex. Sitting with us is luminary DJ, record collector and recently producer, JNETT. Her sunny personality is even more to one’s liking than the sun above us. We speaking about Off the Grid 2016 and the massive solar wall which will be the visual feature and energy source for the event

JNETT: I just played a festival in Coffs harbour which was run off solar energy, so the idea is spreading. This guy’s name is Monkey and he’s built his own sound system that is completely solar powered, he also runs workshops with children in some communities up north.

JNETT: Something really amazing happened out the front of my house the other day. A swarm of bees landed on our nature strip underneath this yucca that I’d saved from hard rubbish, and I mean this thing was covered in bees, spilling down onto the ground and over the gutter. I come back a few hours later after picking my kids up and they’ve all moved off the gutter onto the grass, the ones from the yucca have come down, and they appeared dead? They’re all dead on the grass…

So today I come back from dropping my kids at school and see the pile of what I thought were dead bees and I realise…. “what the f***, they’re alive! they’ve come back to life!” M: My favourites thing about Bees is they have this thing that we’ve coined “the waggle dance”. It’s a communicative motion to inform other bees in the hive where a new food source is. They wiggle along a straight line which, in relation to the sun, informs the other bees the which direction to fly to find the pollen.

R: Considering that those worker bees only live for about a few months depending on the season, that’s an impressive ability!

M: Well, Janette, you’ve been DJing around the traps for longer than Raudie and I have been alive, what sort of lessons have you learnt in that time?

JNETT: I did just go my Osteo, and after all these years of carrying records and having two children and basically being a schlepper DJ, it’s only now I realise I need to be a bit smarter. And as my Osteo is cracking my back she says “How long have you been DJing?” and I’m thinking “Holy shit, it’s been 25 years!” But hey, I do love it. And particularly as being a Woman and a Mum i’ve often been asked “So when are you going to get a real job?”

JNETT: I’m past the phase of having children and what not and I used to let people’s judgement worry me. But now I play to younger crowds and the first thing they say is “Have you got kids?” And I’m like “Yeah!” and they’re like “Oh man, they’re so lucky!!!”

M: Earlier this year you released your debut EP Wildlife on Running Back. I was at Jet Set, a record store in Japan, and I was flicking through the new releases and I see JNETT, Andras, Sleep D. And it just seemed like there was only Australians releases happening now.

JNETT: Well that’s funny because I did an interview on WNYC for NPR and he said “Melbourne is where it’s at right now” and I’m like “You’re in New York… saying that?” Which is crazy because I’ve lived through the opposite. So that’s why, for me, I’m very happy to still be a part of it, after all it’s not just a career, it’s a lifestyle. Haha!

R: After being a staple DJ for so long what made you want to start making your own music?

JNETT: Well I’ve always tried my hand in it and it’s always been the thing I’ve really wanted to do but I just didn’t really know where to start. It wasn’t really the scene here as far as role models because most people were making progressive house and trance. My stick was always side room stuff and now it’s main room stuff. I actually started at Lounge and the sound system was fully analogue. It had so much character. Myself and DJ Ransom & Dj Oss, ran this eclectic night called “purveyors” which at the time this was rather iconic.

JNETT: Now people come up and say “Oh you played *some rare obscure* record? cool!” which is amazing, how do they even know this stuff?

M: I guess the influence of good music defies generations. What’s been your most influential music experience in Melbourne?

JNETT:There was a time Frankie Knuckles came out and I did the support. It was really badly advertised and the equipment / setup was a bit off so I struggled a bit throughout my set. He gets on and plays 2 records then stops the music and says, No, I’m not playing. And I remember thinking, oh wow! you can do that!

R: Well it’s the same if you invite a band to perform and give them faulty microphones.

JNETT: I believe in the art of djing, and believe it absolutely is art! No matter what your medium is. For me my format is records. For some it’s paint or pencil. 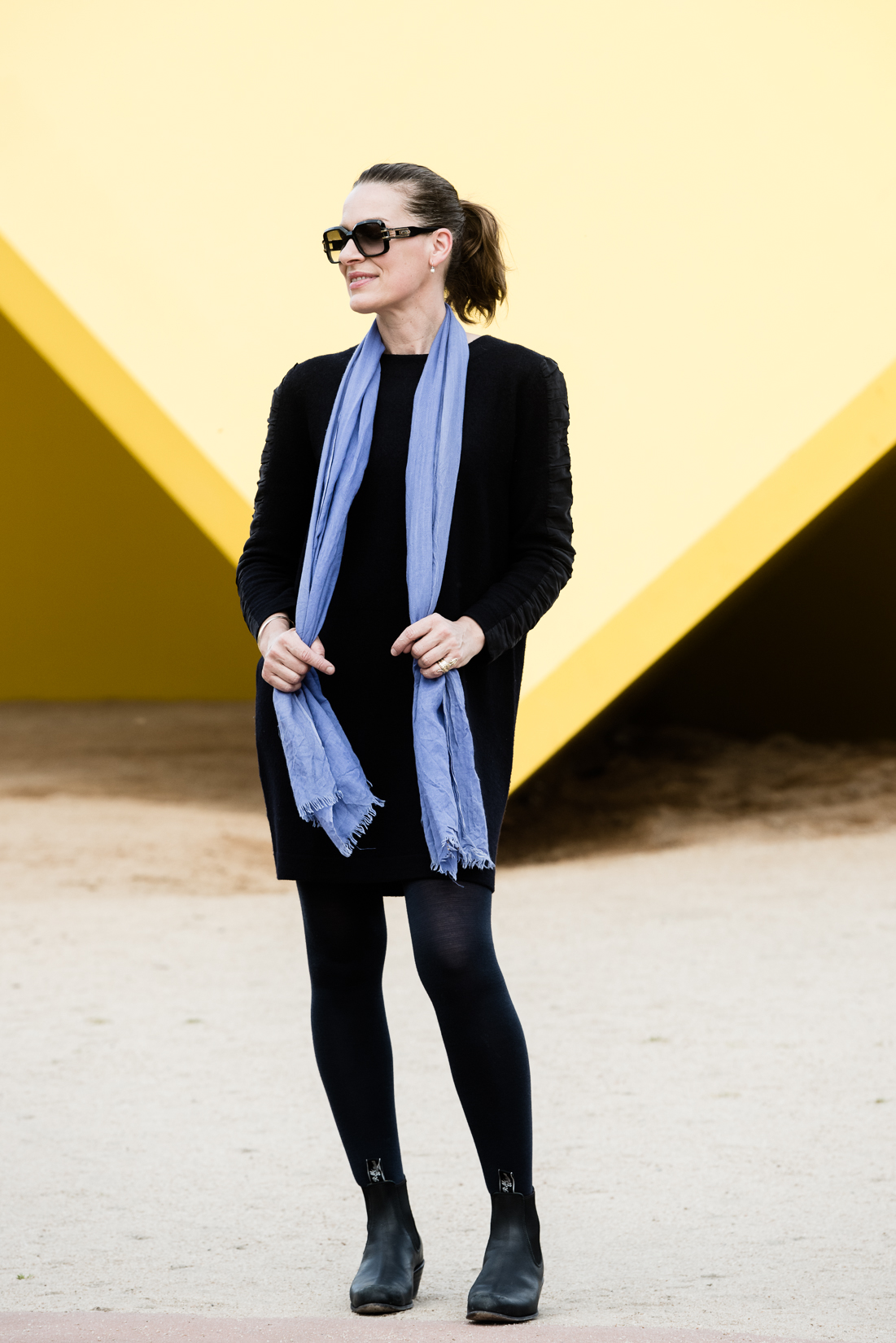 M: Do you have any personal tactics to lower your own environmental footprint?

JNETT: Yes, I’m very big on growing as many of my own vegetables as I can. My dad was Sicilian and he had an enormous veggie garden. I need really appreciated it when he would go on about them “This is from the garden, look how beautiful they are!” We just took it for granted, but now that I realise I’ve got a green thumb and how much money I save it’s a no brainer.

JNETT checks the time and realises that it’s 3:30 and school has just ended. “It’s ok, the sun is out, they can play in the playground for a little bit”. She quickly downs the last of her coffee and then quickly remarks “Oh I’m really excited to see the Senegambian Jazz Band, I’ve never seen them before, but have heard wonderful things!!……and with that we say our see you later’s and she disappears into the street.